Ahmet Altan, a critical journalist and a prominent novelist with millions of copies sold, is one of the most influential authors in Turkey. He is also renowned for his political stance against the military establishment in Turkey, which held sway over the country for years.

This is a legacy he inherited from his father Çetin Altan, who spent many years in prison for expressing his opinions.

Ahmet Altan strived to see the collapse of the military tutelage in Turkey as an author and a journalist. During these years, he staunchly endorsed Recep Tayyip Erdogan’s efforts to implement EU reforms.

After the breakdown of the military tutelage regime, Erdoğan filled the void left by the generals, instead of proceeding with the aspired reforms. This is why the conflict between Ahmet Altan and Erdoğan arose.

Altan faced successive arrests when Erdogan concentrated power in his own hands. He was arrested and released several times.

His latest detention came following the controversial July 2016 coup attempt, in the wake of which Erdogan was able to gain total control over the country. Altan was imprisoned for 38 months.

First, he was sentenced to life imprisonment. Later, the sentence was converted to 10 years and 6 months’ imprisonment and Ahmet Altan was released pending appeal.

Devlet Bahceli, the head of the country’s far-right Nationalist Movement Party (MHP) and Erdogan’s fervent ally, was the first to lash out at his release. He accused Ahmet Altan of working against Turkey.

Ultra-nationalist groups and actors of the military tutelage period also opposed Ahmet Altan’s release. They campaigned for his rearrest.

Altan’s freedom lasted only 7 days and he was arrested and sent to prison again.

Was the request of the nationalist front the reason for Altan’s rearrest? He did not keep quiet after he got out of jail and praised a young man named “Selman” in his article. Could that be the reason? 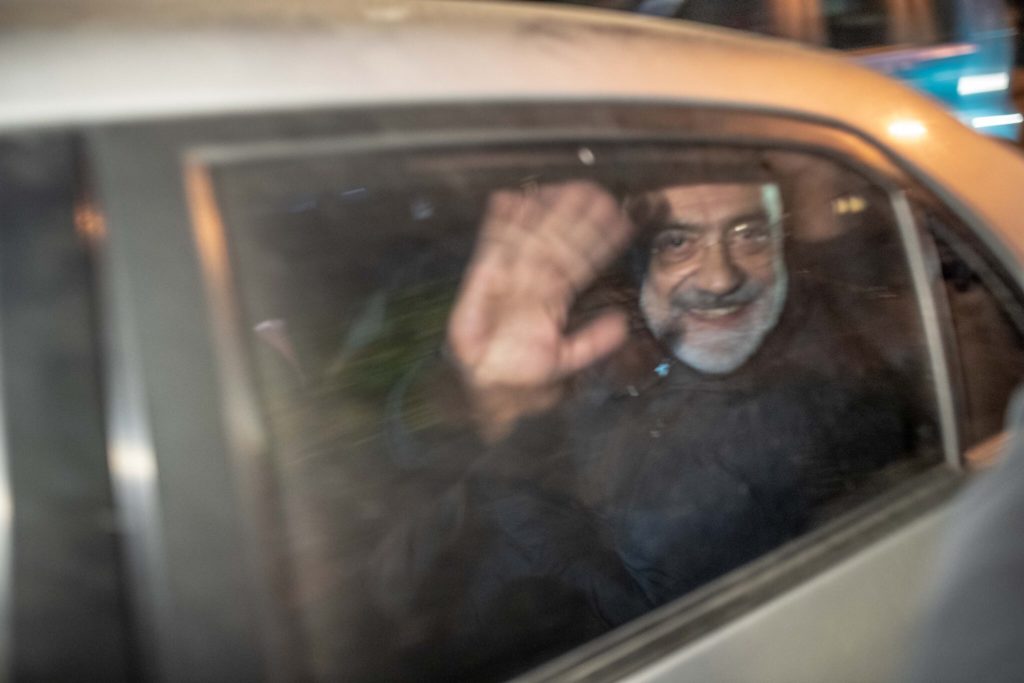 Selman and his paper flute

Turkey jailed more journalists and authors than any other country in the world for three years in a row. The Erdogan regime has released some journalists after holding them in prison for a few years. Those who are released prefer silence to avoid being rearrested. They even quit journalism and writing.

Erdogan is not pleased with being branded as “the world’s worst jailer of journalists”. It is more convenient for Erdogan to be able to silence journalists through the fear of being imprisoned rather than arresting them.

However, Altan did not follow suit. From the moment he got out of prison, he began to speak out and write. Although there is no newspaper to publish his articles in Turkey, major newspapers in the world, like the Guardian, opened their pages for him.

It was not customary for Erdogan to see Altan’s articles in the newspapers.

But Altan did more and wrote an article titled “I’m free but my friends still languish in Turkish jails” telling about his cellmate who turned out to be the imprisoned nephew of Fethullah Gülen, the US-based cleric declared by Erdoğan as an arch-enemy.

All relatives of Fethullah Gülen who have the same surname as him are in Turkish prisons. Bearing the surname “Gülen” on one’s ID became one of the greatest crimes in Turkey following the coup bid. Gülen’s relatives are either in prison, hiding out from police or in exile abroad.

The same applies to his relatives whose stances are not aligned with that of Gulen.

Altan was held in prison in the same cell as the young director Selman Gülen, the nephew of Fethullah Gülen.

Ahmet Altan wrote in his article about Selman, who was arrested right after his marriage and sentenced to 7.5 years in prison, saying that he was like a son to him only using his first name “Selman”.

The story of the flute Selman fashioned out of paper and prisoners’ emotions aroused by the tunes impressed everyone who read Altan’s article.

Altan wrote that Selman had no visitors. The story of Altan and “his son in custody” was a sad one.

Everyone who read the article began to wonder who Selman is.

The Oda TV news website, led by Soner Yalçın, an infamous author who is known for his xenophobia and extreme nationalism, disclosed Selman’s surname a few days later with the headline “Selman, praised by Ahmet Altan, turns out to be the nephew of the terrorist leader Fethullah Gulen”

And then Ahmet Altan was rearrested.

Nevertheless, the great author successfully ignited the discussion he wanted to start before being handcuffed again.

Turkey prisons were full of thousands of “Selman” who did not commit any crime, detained over their dissent against Erdogan.

Each time there was a big sociopolitical change, the Turkish Republic has opted to demonize a group as a means to survive.

This “demon” was sometimes Kurds, sometimes non-Muslim minorities, sometimes Alevis and sometimes religious Muslims. Some were killed, some had their property looted and some were mobbed.

The demonized group today is the Gülen movement. Only a few fearless intellectuals are willing to hear the screams of the tens of thousands in prison over being a Gulenist.

Ahmet Altan is the leading figure among them.

Perhaps that is why he chose the title “I Will Never See the World Again” for his latest book.

No Result
View All Result